Does sleep deprivation cause obesity?

Yea, some researchers found that people who sleep at night shorter, fatter than those who have enough and quality sleep. But why the length of sleep and weight gain is linked and have correlations? The explanation is more or less like this: 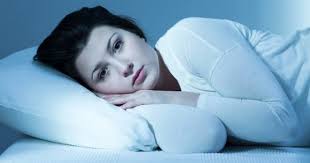 What Beverages to Avoid in Order Keeping your Teeth Healthy?