The average caloric requirement for physically active adult women per day is about 2000, while for physically active men it is 2500. But the problem is that most of us rarely move. Either caused by a binding job (such as having to sit in front of the computer all day) or because we prefer to spend leisure time relaxing, watching tv, playing video games, or sleeping. 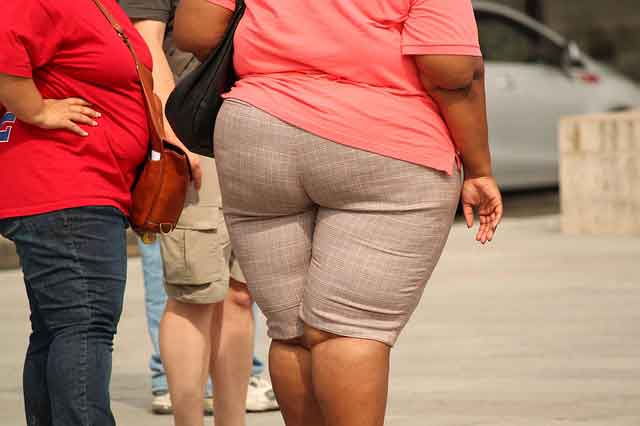 The work factor should not be an excuse because we can still use the spare time at least half an hour each day.  We can exercise and walk fast in the morning/afternoon, cycling, or aerobic exercise.

But often, we don’t do this positive thing. Physical inactivity is also exacerbated by our habit of consuming large amounts of food, like eating fast food, sugary drinks, or even consuming alcoholic beverages.

Besides an unhealthy diet and a less active body move, obesity can also be caused by other factors, such as:

Descendants of genetics inherited from parents.

There are several types of diseases that impact can cause weight gain, including: