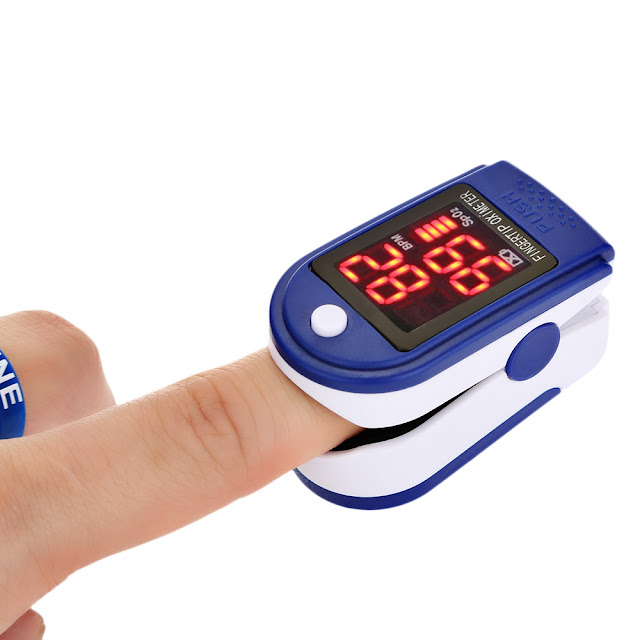 Low oxygen saturation levels in our blood are called hypoxemia. This hypoxemia will cause the oxygen levels in our body to below or so-called hypoxia. The blood can not carry enough of the oxygen needed by the body.
We called it hypoxemia when oxygen saturation levels in arterial blood are less than 80 mmHg. Hypoxemia can interfere with the body’s normal functioning, including the function of the liver, heart, brain, and other organs.

Symptoms that occur when your blood oxygen levels start low as follows:

The cause of blood oxygen levels is low

Hypoxemia can be caused by various conditions and diseases, such as:

Conditions and diseases like the above can prevent the lungs from getting enough oxygen. Problems in the circulatory system can also prevent blood from taking oxygen and pass it around the body.

How to prevent hypoxemia?

If you have health problems at risk of causing hypoxemia, you should always check your blood oxygen levels. If you show symptoms of hypoxemia at any time, you should consult a doctor to be handled immediately.