Wow, some americans are keeping their underwear on for more than a week.

Maintaining personal hygiene is very important. As is the case with bathing or brushing your teeth, changing your underwear every day is a must to ensure hygiene. Rarely changing pants will have a bad impact with the emergence of various diseases such as irritation and itching in your vital areas. 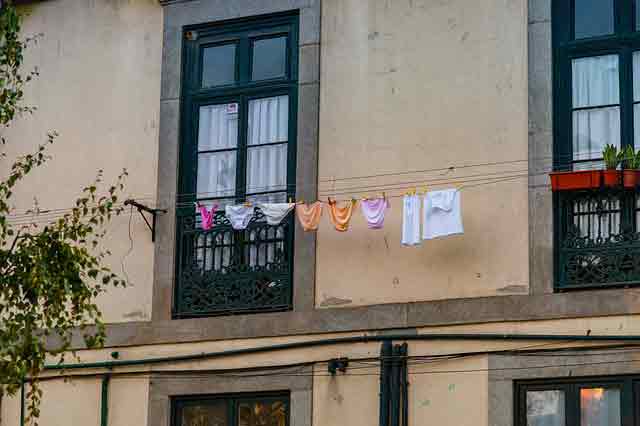 A surprising survey by Underwear Maker, Tommy John Company, said that 45% of Americans claimed to wear the same underwear for two consecutive days or more.

“Because cleanliness of underwear is always closely guarded, we want to know the habits of Americans and how they handle dirty underwear,” wrote the survey quoted by Fox TV.

Of the 13 percent, it seems that men are 2.5 times more likely not to change underpants than women. In addition, the survey also found 20 percent of men and 8 percent of women who did not change their underwear more than a week.

A survey was then conducted on 1,000 other people about their underwear and found 46 percent of them had not bought new underwear for over a year.

Then another 38 percent said they did not know how old their underwear were. “Over time, underwear accumulates various types of microorganisms,” the survey wrote.

Of all respondents, only 16 percent said their oldest underwear was less than one year old. The survey shows that people store quite a lot of underwear for two weeks, which is 14 pairs.

From the results of the study it was recommended that underwear be changed every day and buy new underwear every six months to one year. Underwear that has not been replaced for a long time could potentially cause a buildup of bacteria that can cause yeast infections or urinary tract infections.