Indeed, no one wants to experience pregnancy at risk, but this can happen without being able to resist it. Then what kind of pregnancy is this risky? Here is the summary 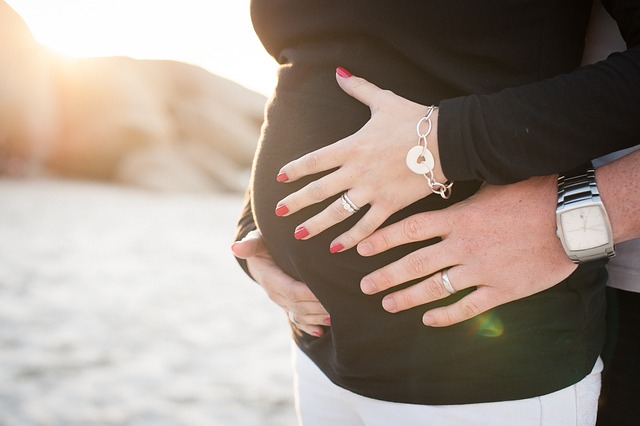 1. Get pregnant after a miscarriage

How long can women get back to pregnancy after having a miscarriage? There is no precise information about how long the woman can get pregnant after having a miscarriage. Some women succeed in being re-pregnant only after one-two months after a miscarriage, but some women have to wait longer. Pregnancy after miscarriage is highly dependent on individual body abilities. However, please note that pregnancy will occur after a normal menstrual cycle, and the bleeding in the uterus has ceased.
After a miscarriage, a woman’s emotional state is not yet stable. So that doctors usually recommend about three months later and then pregnant. Prompts that, of course, after the miscarriage examination found no abnormalities that require treatment.
Miscarriage will not affect fertility. Even if you have had a miscarriage, your fertility will not be affected. However, if there are two or more successive miscarriages, it may signify certain disorders such as fibroids, infections, or certain conditions that affect fertility.
Miscarriage occurs due to many factors. The most common factor is infectious diseases when pregnant women and solely due to natural selection. Therefore, treatment is needed during the preconception so that the mother’s supporting factors, both physically and psychologically, is ready for a second pregnancy.

The body needs time to form the immune system after the vaccine. Therefore, the plan to get pregnant must be adjusted to your vaccination schedule. At least one month after the new vaccine can get pregnant again. Especially for the rubella vaccine, it takes three months to build immunity. This is the ideal time you can plan, although God will decide later.

Infertile women, sometimes a month after giving birth, can get pregnant again. The body needs time to restore its reproductive organs to their original shape. So, it is recommended a year later to plan to become pregnant. In addition to the problem of body recovery, babies also still need breast milk. Meanwhile, if you are pregnant, besides the baby, the fetus also needs food from its mother. This sometimes becomes a distraction for the mother and the great bustle later when having to take care of the baby and pregnancy at the same time.

4. Pregnant after a C-section

A second or more pregnancy plan after a C-section should be carefully considered. Because after a C-section, women need more time to recover the body. In labor with a C-section, it’s best to be 2 or 3 years later to get pregnant again so that the surgical scars in the uterus and abdominal wall are ready to accept the pregnancy. The maximum number of C-section operations is only three times.