Diabetes is divided into 2 types, namely type 1 diabetes and type 2. Despite having the same symptoms, there are differences between the two. Not only from the cause, but also the treatment.

Insulin is a hormone produced in the pancreas. This hormone serves to help the body’s cells take sugar from the blood and convert it into energy. 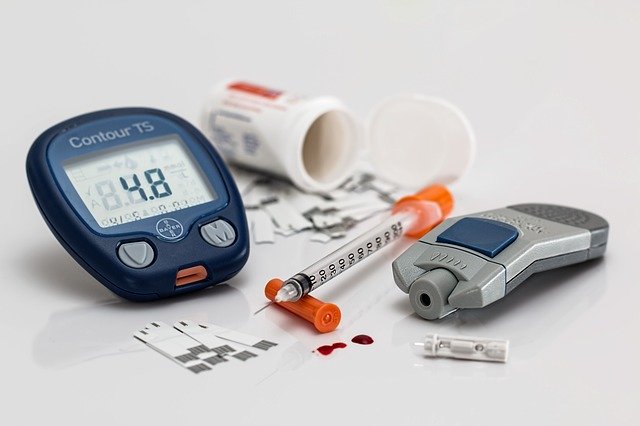 In type 1 diabetes, the beta cells in the pancreas are damaged, so insulin production decreases. As a result, the body’s cells cannot take sugar from the blood and blood sugar levels increase.

Type 1 diabetes occurs due to a disorder called autoimmune, where antibodies that are supposed to protect the body against infections actually attack the body’s own cells. In this case, which is attacked by antibodies are beta cells found in the pancreas.

The reason why antibodies produced by the immune system attack pancreatic beta cells is not known with certainty. However, this condition is thought to be related to genetic factors (heredity) and certain viral infections, such as mumps and Coxsackie viruses.

While in type 2 diabetes, insulin can be produced normally, but the body’s cells are less sensitive so they cannot use it optimally. As a result, blood sugar levels will also increase as in type 1 diabetes.

The cause of body cells to be insensitive and cannot use insulin properly is also not known with certainty. However, there are several factors that are known to increase the risk of developing type 2 diabetes, namely an inactive lifestyle, obesity, and aging.

Symptoms of type 1 diabetes usually appear instantaneously and develop quickly within a few weeks. Whereas in type 2 diabetes, the symptoms are not obvious initially, but slowly the symptoms will worsen. It is not uncommon for people with type 2 diabetes to realize their illness after experiencing serious complications.

In patients who show symptoms of diabetes, the doctor will do a blood sugar check, both blood sugar when (GDS), fasting blood sugar (GDP), and hemoglobin A1C (HbA1c). HbA1c examination is the most ideal examination because it can provide information on average blood sugar levels of patients during the last 2-3 months.

While people with type 2 diabetes usually do not need insulin in the early stages of the disease, because the body still produces insulin.

Type 2 diabetes which is still in its early stages can be overcome by lifestyle changes, such as avoiding high-calorie food consumption, regular exercise, and maintaining an ideal body weight. If there is no improvement, then the doctor will give medication or insulin.

Diabetes, both type 1 and type 2 diabetes, should not be ignored and need to be treated appropriately. If not, a variety of complications will arise that can be fatal. Therefore, if you experience symptoms of diabetes or have a risk of developing diabetes, you should consult a doctor.