Coughing is a natural mechanism used by the body to expel mucus, irritants, impurities, and germs through the mouth or nose to cleanse and expel the respiratory tract. Based on the category there are two types of coughs which are known as dry cough and phlegm cough.

Phlegm cough is a cough accompanied by phlegm. When a person has a cough with phlegm, phlegm builds up in the throat so that it can interfere with breathing.

Viral or bacterial infections of the respiratory tract are generally the cause of cough with phlegm. 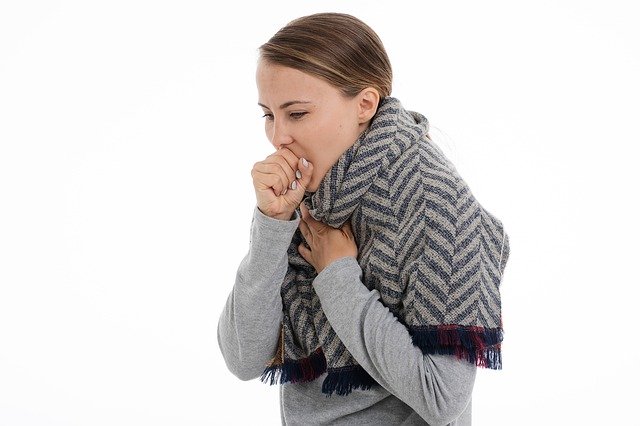 Phlegm cough medicine that can be found at home

Phlegm cough caused by a viral infection can usually heal by itself within a few days. However, if coughing up phlegm is very disruptive to your activities, you can take medication to relieve it.

There are some effective natural ingredients that are used as a cough with phlegm. The following are some natural cough phlegm remedies that you can find at home: 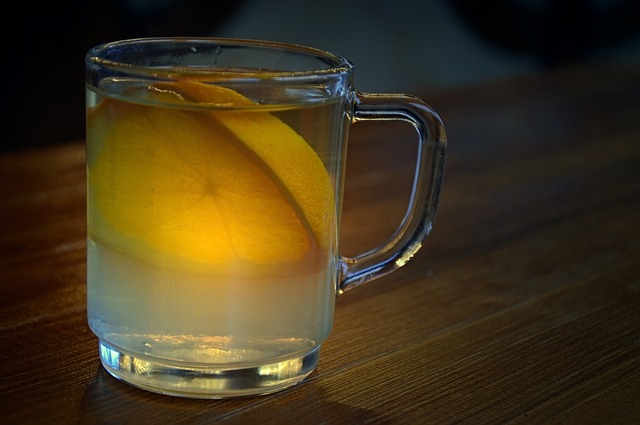 Drink water at least 8 glasses per day when you have a cough. In addition to relieving cough, drinking more water can also prevent dehydration. 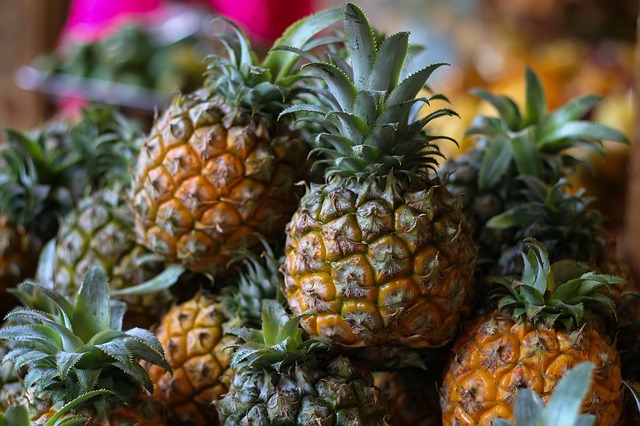 Pineapple contains bromelain which is effective for coughing, including coughing up phlegm. A study showed that the bromelain in pineapple can relieve coughing and reduce phlegm that has accumulated in the throat.

You can eat a few pieces of pineapple or fresh pineapple juice to get the properties of the pineapple,.

In tropical countries, pineapple is very easy to get, but for sub-tropical regions, you might have to buy it at the supermarket 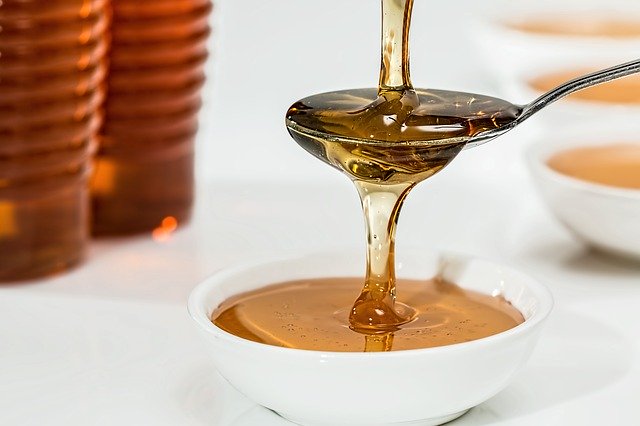 Honey contains antibacterial and antioxidant substances that are able to overcome infections and irritations in the respiratory tract, so as to relieve cough. In addition, honey can also help thin the phlegm. That is the reason why honey is considered an effective natural cough medicine.

To help relieve a cough, you can drink 2 spoons of honey directly or mix it with a cup of warm water, warm tea, or lemon water. However, you need to remember, honey should not be given to children under the age of 1 year because of the risk of causing botulism. Botulism is a rare poisoning caused by toxins produced by Clostridium botulinum bacteria.

You can also drink warm tea combined with mint leaves or gargle with salt water to help relieve coughing up phlegm.

If your coughing up phlegm does not go away, you can use cough medicine that is sold over the counter or prescribed by a doctor.

The following are the types of medical drugs that can be used to relieve cough with phlegm:

Cough medicines containing bromhexine and guaifenesin do not cause drowsiness, so you can continue to do your normal activities after taking them. You can also buy cough medicine without a doctor’s prescription.

Phlegm cough can also be treated with antibiotics. However, the use of antibiotics is only for coughing up phlegm caused by bacterial infections. Antibiotics also should not be used carelessly and can only be obtained through a doctor’s prescription.

Phlegm cough caused by a virus can generally heal itself within 1-3 weeks. To relieve complaints and help expel phlegm so that the cough heals quickly, you can take natural medicines or over-the-counter medicines for coughing up phlegm.

However, if the cough you experience does not improve after 3 weeks, is getting worse, or is accompanied by fever, chest pain, shortness of breath, or coughing up blood, immediately consult a doctor.

How to stop the Tinea Versicolor from further restoration?

Food and the problem of bloating