All that is excessive in the body is never good for the body. Excess salt levels in the blood due to consuming too many salty foods can cause high cholesterol and blood pressure. 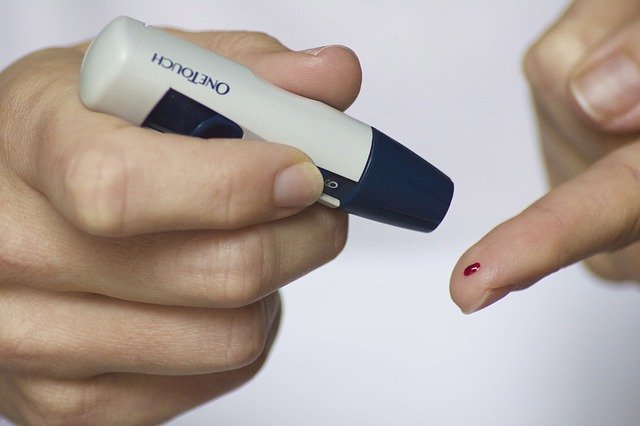 Consuming spicy foods and excessive caffeine is also not good for stomach acid. Similarly, if the body is excessive in consuming sweet foods.

When the body has high blood sugar levels, the body will potentially be affected by Diabetes Mellitus. The pancreas produces the hormone insulin which functions to carry sugar from the blood to be stored or used as energy when you are on the move.

When having diabetes, the pancreas doesn’t make enough insulin or can’t use the insulin that is produced properly. What are the symptoms of diabetes mellitus?

Symptoms of Diabetes Mellitus You Need to Know

Diabetes mellitus has various symptoms, depending on the level of blood sugar levels in the body. Some people tend not to experience symptoms, especially those who have prediabetes or type 2 diabetes. While in conditions of type 1 diabetes, symptoms come faster and are more severe.

However, the common symptoms of diabetes mellitus occur as follows:

How does the process of diabetes mellitus occur?

There are two ways that you can explain how diabetes mellitus can occur, here is an explanation:
Basically, the body needs insulin to convert sugar into energy, but the insulin produced by the pancreas is insufficient so that it cannot be used optimally or as it should work. This condition is called insulin resistance.
High or low blood sugar levels can be determined by blood tests. In order for you to better understand diabetes, you should know how the body uses food for energy or it is called metabolic processes.

There are millions of cells scattered in various parts of our body. In order to produce energy, cells need food in a simple form, namely glucose, which is obtained from the breakdown of food and drinks that enter the body and is used for energy during the body’s activity.

Glucose is then transported by blood through blood vessels and distributed to muscles or stored as fat. This glucose cannot enter the cells by itself. This requires the pancreas, by producing and releasing the hormone insulin into the blood to help the entry of glucose into the blood, so that it can be used as energy.

When glucose or sugar leaves the bloodstream and enters the cells, blood sugar levels will be lowered. However, if there is no insulin, sugar cannot enter the cells to be converted into energy. What happens next is a buildup of sugar in the blood, resulting in an increase in blood sugar levels called hyperglycemia. This is what makes diabetes mellitus occur.

Symptoms of diabetes mellitus are often not realized until in the end are at a more severe stage, you are advised to routinely do blood tests. Not only diabetes, this blood test has many functions, such as knowing whether an infection has occurred or knowing if a clot has occurred.