The cause of toxoplasmosis is Toxoplasma gondii protozoa, included in the Coccidia subclass. This parasite was first discovered in wild rodents of Ctenodactylus gondii in 1908. Since that time parasites can be found in various types of mammals and poultry. 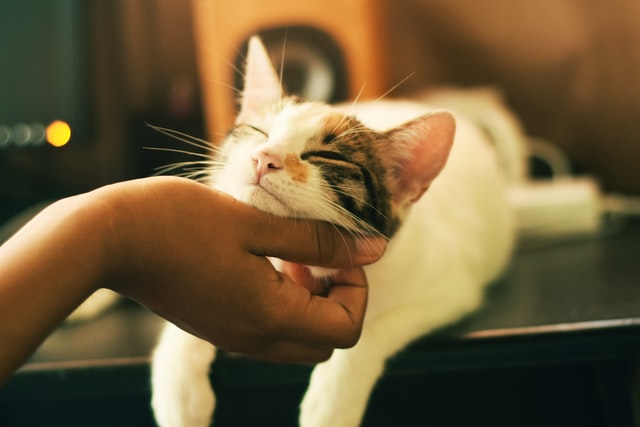 The main source of transmission from animals to humans is oocysts that have undergone sporulation in cat feces. The definitive hosts are: the pigeon cat (Felis catus), and the animals that are belonging to the family of Felidae include: jaguarundi (F. yagouaroundi), ocelot (F. Paradis), mountain lion (F. concolor), Leopard (F. bengalensis) and bobcat (Lynx Rufus). Forms of cysts in various muscle tissues of mammals (cows, goats, etc.) and birds can play a role as an infectious.

Transmission from animals to humans can occur by os (oral) through cat feces or meat contains cysts that are not cooked properly. Transmission from mother to fetus occurs transplacentally (serologically proven).

Cats are infected by eating (preying on) animals that act as intermediary landlords
(rats and birds) containing cysts or sporulating oocysts. While herbivores are infected through food (grass) or water contaminated with feces from members of the Felidae Family which contains oocyst.

Clinical symptoms of toxoplasmosis in animals

Most infected animals are asymptomatic. But some are found with clinical symptoms quite severe.

Death:
Death occurs on days 2 to 6 of the disease course.

Clinical symptoms of toxoplasmosis in humans

Clinical symptoms in humans are very rare. Pregnant women infected with this parasite can experience miscarriage, stillbirth, or children born alive. but experienced a severe illness and ended in death or vice versa did not show clinical symptoms. Miscarriages generally occur due to primary infection by malignant strains T. gondii in the early stages of pregnancy. Congenital infections can be followed by chorioretinitis, convulsions, hydrocephalus, microcephaly, cerebral calcification, hepatomegaly, jaundice, thrombocytopenic purpura and maculopapular rash.

If the child is born alive can be found severe mental decline, strabismus (squint), and blindness. About 40% of pregnant mothers who get Toxoplasmosis will have fetuses contracting congenitally.

Diagnosis is generally based on the results of serological tests such as the Dabin Feldman Dye Test, ELISA, Hemagglutination inhibition, CFT, direct agglutination or indirect fluorescent antibody test (FAT).

Prevention and Treatment of Toxoplasmosis