There are many articles on the internet that mention drinking coffee every day is not good for health. It is stated that coffee caffeine is harmful to health and causes various diseases. By reading this article, your view of coffee will change. Here are some recent studies that prove the benefits of a cup of coffee. 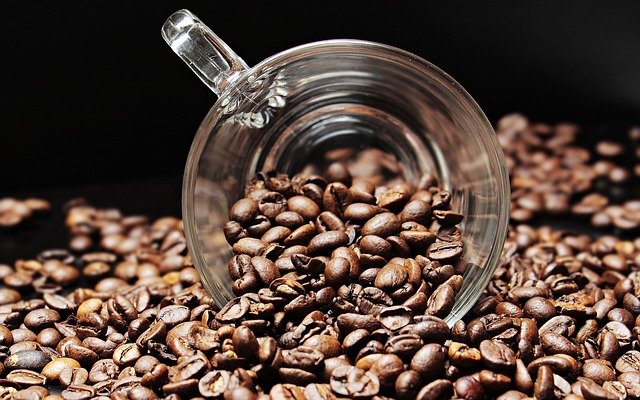 According to a recent study in the American Heart Association’s journal Circulation, researchers found a possible link between coffee consumption and stroke risk. There is a general opinion that coffee will increase the chance of having a stroke. Why? Coffee raises blood pressure, right? Coffee breaks your heart, right? Science and technology have changed the long-held prejudices.

Several Spanish and American researchers who conducted this study looked at the diets of more than 83,000 women for about 24 years. The data were collected as part of a larger trial called the Nurses’ Health Study. Every 2-4 years, the information is collected from the nurses and stored on file. At the end of the study, all data were analyzed. Below are some of the critical points the researchers discovered:

One researcher, Dr. Esther Lopez-Garcia, has concluded based on his study’s results that “long-term coffee consumption was not associated with an increased risk of stroke in women. In contrast, our data suggest that coffee consumption can reduce stroke risk. He also stated that “The antioxidants in coffee reduce inflammation and improve blood vessel function”.

When most people think of coffee, what they remember is “not good.” In some cases, this may be true. But information has recently come about as a brightening agent that could change how coffee is viewed when it comes to digestive health.

In January 2009, a study in Switzerland looked for data about whether coffee consumption will harm the good bacteria in our intestines. These bacteria help digest food, maintain a healthy immune system, manufacture specific vitamins, and generally maintain a balance between good people’s bacteria and harmful bacteria.

16 healthy volunteers were given 3 cups of coffee per day for a total of 3 weeks. Before the study, “samples” were taken from all participants to determine gut bacteria levels and types. At the end of week 3, resampling was carried out. Comparative studies were carried out on the before and after samples to check if there was any bacterial composition change.

In general, there were no significant changes in the numbers of volunteer bacteria. One exception is related to a highly beneficial strain of bacteria called Bifidobacterium spp. The population of this strain increases after coffee consumption. The activity of these bacteria is improved and is also healthy. This is a tremendously positive effect.

A recent review of 12 studies involving more than 646,000 volunteers found that coffee provides a protective effect against colorectal cancer.

A separate review of 9 studies with 2,500 participants determined that regular coffee consumption is associated with a reduced risk of endometrial cancer.

Why is that? A coffee component called caffeic acid has shown significant benefit as a “potent chemopreventive agent against skin cancer”. Collectively, the new reports indicate a good sign of coffee—the potential of coffee as a tool in the fight against cancer.

These Findings do not apply to everyone. In certain circumstances, such as excessive anxiety, hypertension, and heart arrhythmias, coffee is not a suitable drink for them. One of the critical principles often taught in holistic medicine is that good health is based on individual needs and that each individual has different needs.