Also known as Maskun, Achromatopsia is a rare form of color blindness where the sufferer is completely unable to perceive colors. This is caused by the cone cells (color receptors) in the retina not functioning. The lack of perceiving color isn’t the only problem caused by Achromatopsia however, as the rod cells (brightness perceivers) can become easily saturated with light, therefore sufferers of Achromatopsia can have problems seeing in bright lights or even on a bright day. 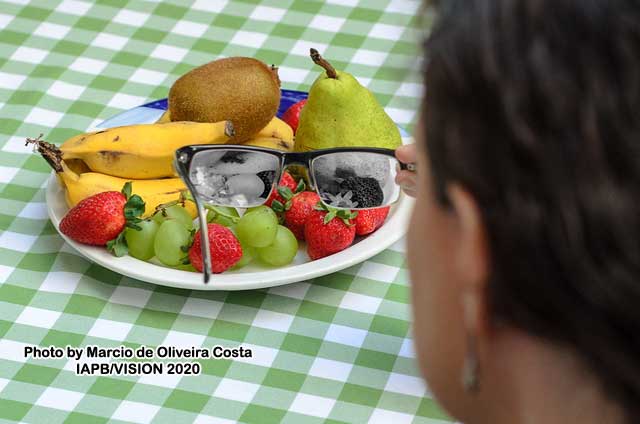