Amblyopia, more commonly known as lazy eye, is the disorder where one or less frequently both eyes have not developed their connection with the brain fully. The disorder is characterised by dim or poor vision in an eye that is otherwise perfectly normal and healthy. Around 2-3% of the worlds population has been affected by amblyopia making it relatively common. 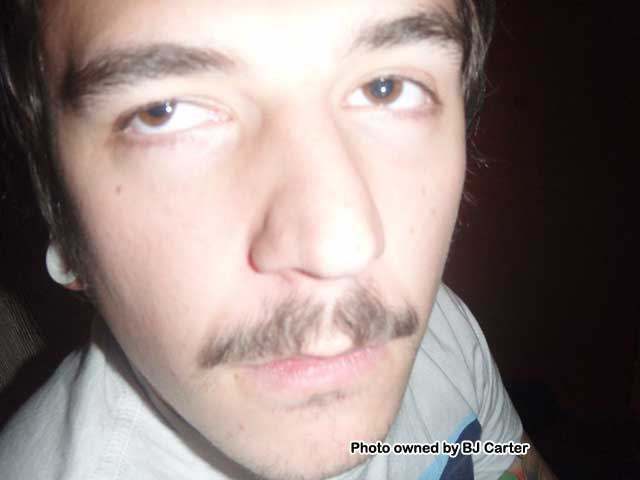 Although treatment rarely works for adults, children who have amblyopia can have it treated by covering the stronger eye until the weaker lazy eye develops good vision. Many people never realise they have amblyopia as it is often very mild.

Amblyopia is not to be confused with strabismus which is often referred to as lazy eye, however amblyopia can be caused by strabismus as well as anisometropia