More and more often, people are having to deal with diabetes in some form or another.  For some individuals, it is a matter of genetics or perhaps even just carrying around too much weight.  At times, however, there are situations where people have diabetes which they really have no control over.  One of these is gestational diabetes and many women are wondering about the connection between African American culture and gestational diabetes.  Is there actually a connection at all? 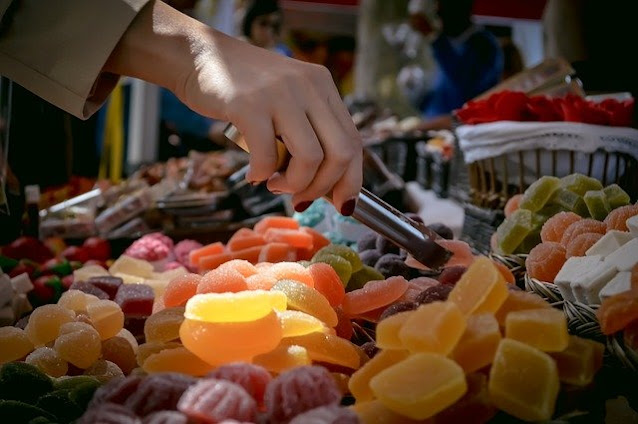 First of all, gestational diabetes is not always directly related to the fact that a woman is pregnant.  For many individuals that have diabetes, they have it as a result of being overweight or eating too much sugary food for too long of a period of time.  It is thought that many of the women that are told that they have gestational diabetes actually have a form of diabetes before they ever go to the doctor.  It is simply diagnosed as a result of their being tested because of their pregnancy.  That being said, however, there does seem to be a little bit of a connection between African American culture and gestational diabetes.  Whether this is caused because of different dietary habits between the African-American culture and other cultures is not really known but there was a slightly elevated number of cases among African-Americans and a few other ethnic groups such as Hispanics.

If you are an African-American woman and you are worried about gestational diabetes then there are a few things that you can do about it.  Of course, you’re going to want to talk to your doctor before you do anything with your health, especially if you are carrying a child.  Aside from that, however, there is nothing wrong with taking care of yourself and it is actually a good idea to do so whenever you are responsible for a growing fetus.  Your doctor will be able to guide you through some of the nutritional needs that you are going to have during this time and he may even ask you to go see a nutritionist as a result.  Typically, you are able to control gestational diabetes with proper nutrition and a little bit of exercise.  It will depend on your own personal circumstances as to whether you’re able to do this or not.

The one thing that you do not want to do if you are dealing with gestational diabetes is to go on some kind of a crash diet in order to lose weight.  This could lower your diabetes but it also may damage the growing baby.  You want to make sure that your first priority is the health of the baby and this will also include your own personal health whenever gestational diabetes is concerned.  So if you’re wondering if there is a connection between African-American culture and gestational diabetes, there is but it is not known if it is actually because of your ethnic background or simply because of different dietary standards.